No, seriously – I have a dream too! 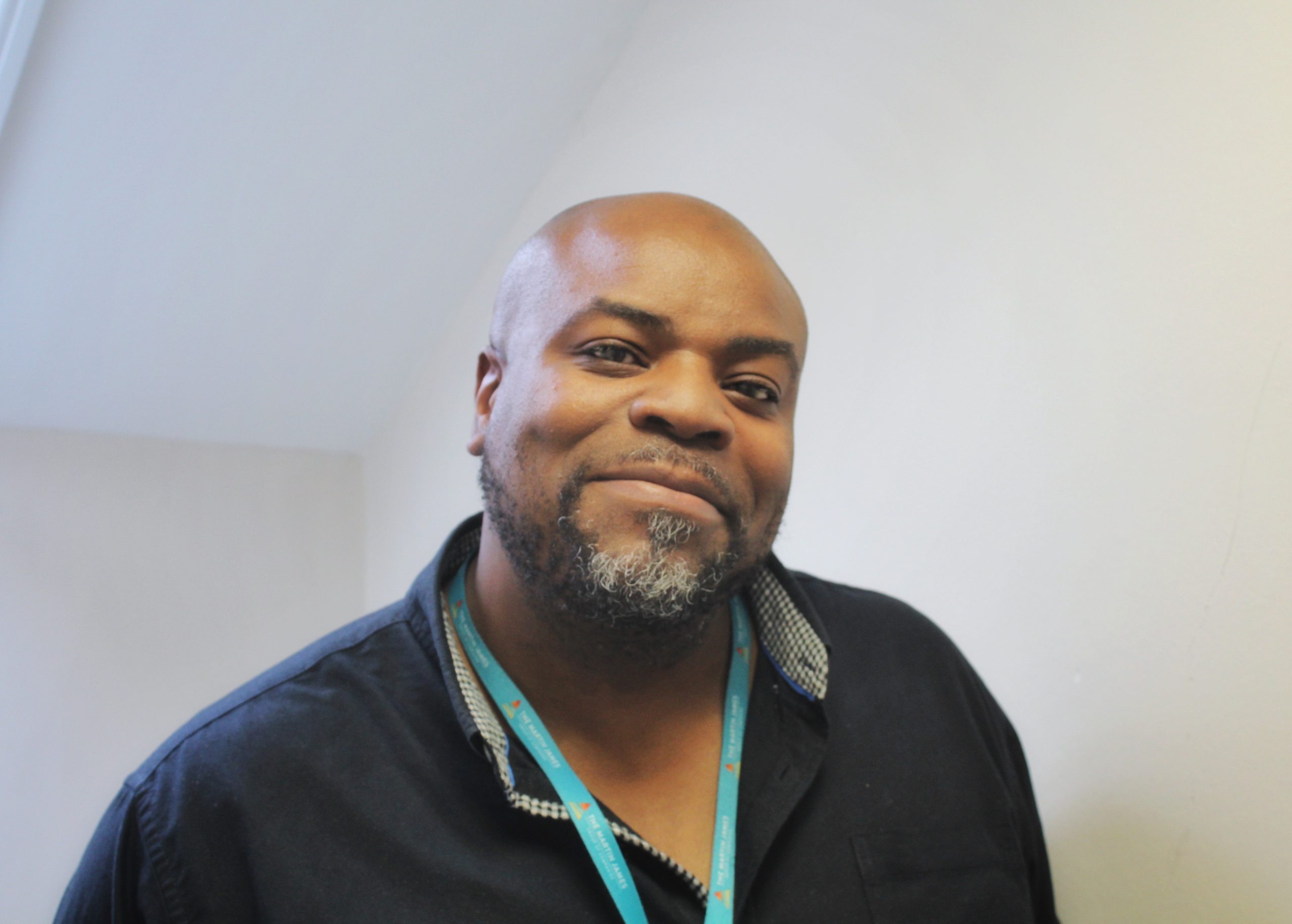 This month the Martin James Network are celebrating and supporting Black History month. We have events, workshops and support going on throughout the month as well key talking points from colleagues around the business. In the latest blog, Cliff discusses what BHM means to him and what having a dream is all about.

Hey, my name is Cliff Faulder and I recently had a dream. In all fairness, I often have dreams.

Some involve world cup winning goals, others involve me eating the world’s largest marshmallow only to awake and find I have nearly devoured my pillow!

But I do have one recurring dream. A dream that feels like a millennial update on the great Martin Luther King “I have a dream” speech.

My dream is a little less profound and very simple.

My dream as an entrepreneur, businessman, husband, father, and son is that my attainment in life is not seen as an achievement. But just standard, fair, and well…. just what you’d expect from the average black dude.

Sadly, in 2020, this is still not the case for all sections of society. Every black person you know will understand exactly what I mean when I refer to phrases like, “doing well for a black person”, or ,“it’s not often you meet many people like you in senior positions”.

The uncomfortable truth is that those statements are often true.

So how is it that in today’s day and age successful people of colour are still largely seen as an anomaly? Is it a lack of drive, ambition, or aptitude?

But it has everything to do with how we see and acknowledge what black people and other people of colour are capable of and how they have contributed to the world we all live in.

Are we conditioned to dream big dreams for people of colour and expect great things from them in the same way we do of those with European heritage?

Who kills those dreams?

As a black child growing up in 70s, 80s and 90s Britain, I was acutely aware that I should treasure my dreams as they were the only thing that the world could not limit.

You see, in my dreams about the life I wanted to live, I could accomplish anything! Become a doctor – yes, no problem. Be an astronaut – easy peasy. In my mind, I only had to conceive the notion and allow my imagination to do the rest.

As I grew throughout my primary school years, something began to change. Adults in a position to influence me, such as teachers or community figures, began to discourage my ambitious dreams and replace them with what they thought was realistic for a black boy.

Gone was the encouragement to attain careers that took skill and academic achievement. What replaced it was throwaway comments like “you’d make a good basketball player” – not due to even a passing interest on my part but more to that fact that I fit a racial profile and was tall enough to evoke a lazy stereotype.

Even as a child I understood that other people’s limited perceptions of who I was or what I could be was down to their own limitations of what they knew.

Afterall, if the only black people they knew were poor or famous athletes/entertainers, telling me I could grow up to be a basketball player was most likely their version of a compliment.

So, I began to think about how I would educate the masses. How could I persuade the world to consider that yes, many young black children may well be gifted sportsmen and women but just as many can lay claim to being exceptional in a variety of industries.

The challenge I set myself as a child is as relevant today as it was then. That challenge was primarily to expose people to more knowledge of exactly what people of colour have contributed to the world in all its facets and forms.

Firstly, I had to upskill myself and supplement the history taught in school curriculums with additional knowledge about how black people also appeared in the narrative. For instance, I like many of you learned about the first and second world wars. I however took special interest in identifying how many black soldiers fought and died in those wars.

Alas my many visits to war museums, such as the Tank Museum in Bovington on the Dorset coast, failed to have even one picture of a black person on display – let alone information of how people of colour have paid the ultimate price in the name of Queen and country.

In this link you may get a sense of how unjust this is.

While there are many examples like the one found in the link below, it is clear that while amazing contributions have been made, they can often go unrecognised.

This is why Black History Month is necessary.

It is necessary because information of this type fuels dreams. It allows people to expand their mind to accept that the advancement of humankind can be found in all men and women of all colours and cultures.

In short, it’s great to recognise what black folks have done in the past and acknowledge what they can do in the future. It’s great to upskill each other through the sharing of knowledge and brave conversations.

I can’t wait to dream a new dream where Black History Month is not necessary because it’s just what we learn about in our everyday lives.

I have a dream that this is the new normal.