Our National Curriculum is a safeguarding issue – Cliff Faulder 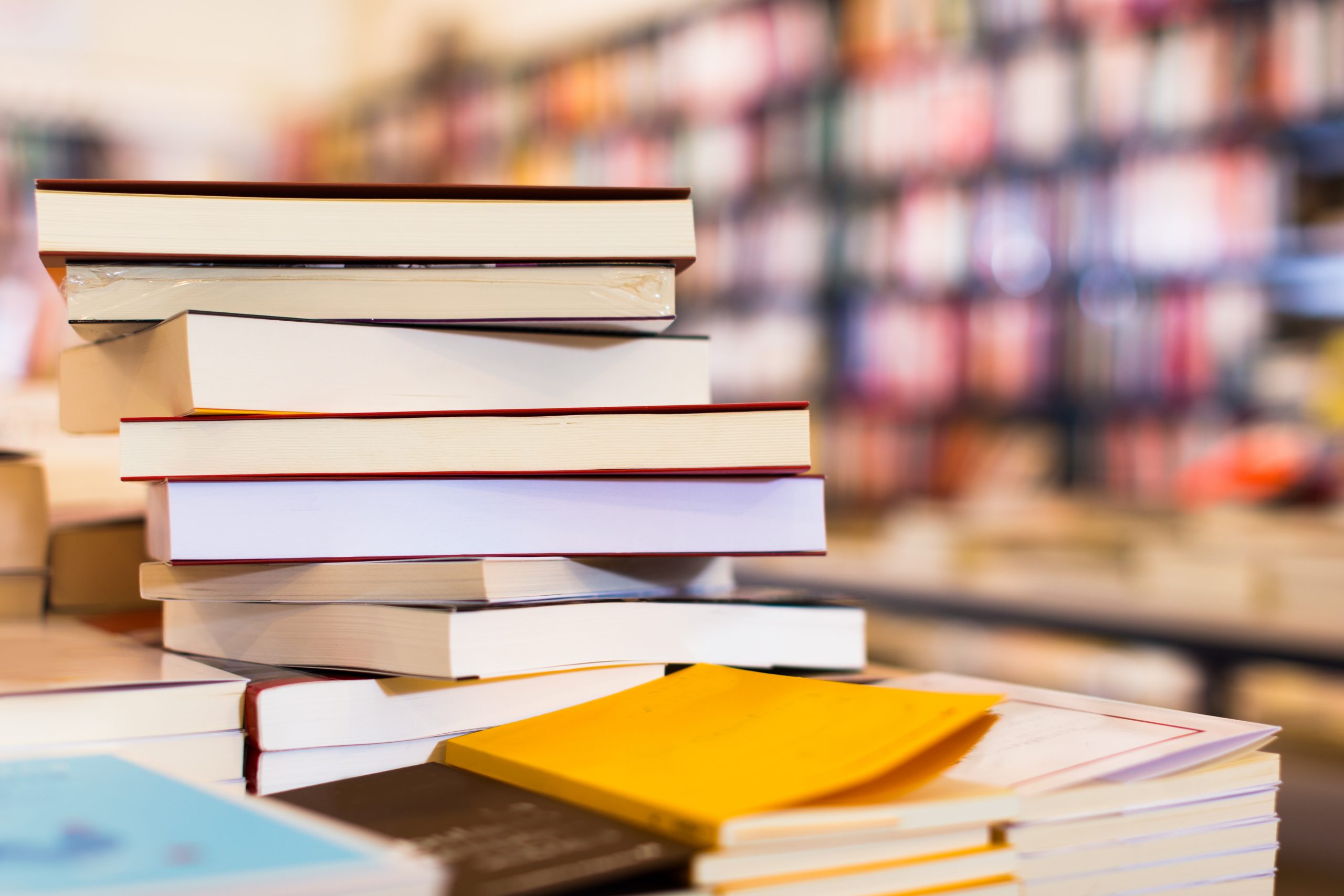 When I think of history I am often tempted to think of it in much the same ways as Chuck D.

In the 90’s the legendary frontman for Hip-Hop socially conscious mega group Public Enemy was the first person I ever heard break down the syllables of the word “History” so that it now said “His-Story”.

The impact of just that one phrase resonated deeply. It’s simple significance ricocheted around my cranium with a resounding truth that was surely “louder than a bomb”.

His Story… His Story.

You see I, as a young black boy entering adulthood, had been exposed to His-Story.

So what would this version of His-Story have me believe?

Well… Black slaves were brought from Africa to work for the all-powerful and all-conquering white man. Although none too pleased about their plight, save for the odd slave with a strange and rebellious character, Black slaves offered little resistance and simply capitulated and expected their fate.

So this was the warped origins of the Black man, woman and child we were offered. We were led to believe that at some point some generous and enlightened white abolitionists realised that having slaves was wrong and therefore along with honest “Abe” Abraham Lincoln decreed all men have been created equal and set the slaves free.

So young Cliff, as you can see, things worked out well in the end.

Well the National Curriculum would certainly seem to favour this version of historical events regardless of how one-sided it may prove to be under closer scrutiny. In my opinion, this edited version of history seeks to arrive at an acceptable outcome without encouraging students to think about the details. It’s a bit like solving a math puzzle but not showing your working out.

Maybe elsewhere in the National Curriculum the experiences for a young black child could offer something of an enriching nature?

Ok so putting His-Story to one side for a moment, let’s delve into English literature.

Let’s consider the book that many educators the length and breadth of the country used to torture young black children with, week-in week-out, under the guise of it being a literary classic!

I am of course referring to the book “Of Mice and Men” by John Steinbeck.

This book details the story of two white ranch hands, who dream of a better life and their struggles to gain a foothold in life due to lack of money and social standing.

The fact that even though the main characters lives were somewhat fraught with pain struggle and strife they still had enough privilege to refer repeatedly to one of the books black characters as “that Nig*er Curly”.

This said everything that a pre-pubescent child such as I needed to know about his place in society. This not only informed my beliefs about how I saw myself but also how I thought others in my adolescent world saw me. I felt worthless.

I am still forced to cringe at the thought of Mr Oakley stood at the front of his classroom, book in hand reading the each race hate filled page.

I am still forced to cringe at the thought of Mr Oakley stood at the front of his class room, book in hand reading with conviction tinged with anticipation of the race hate filled expletive.

Each time the word Nig*er came up he’d pause. Maybe out of embarrassment maybe for effect. But then he would deliver it. That cruel humiliating word. That shameful word continued to rape my soul and I wished I could have torn the pages out of the copy I held in my hand and at least used them to dry my tears before they rolled down my cheeks.

Mr Oakley looked at the only black child in the 1800 capacity school and delivered the word Nig*er again. I became aware that it was not only his 1000 yard stare that hurt me on those days but also the eyes of every child in the class room.

Some children speculated that my temper would eventually snap. Others seemed to take great pride in witnessing my helplessness.

The teachings of previous teachers of how we as black people came to be here, flooded back with fresh impetus. The visual context of programmes such as ‘Roots’ saw sickening memories of men and women chained and whipped. I felt like a slave.

So I survived the racial abuse. I used it as another reason to grow. And grow I did.

I worked at emancipating myself from mental slavery and sought to fill my mind with real knowledge. I decided to go back!

Well how far you going back? Way back. And it goes a little something like this… (excuse me, I was really into Hip-Hop).

I focused on the things that highlighted what the Black man, woman and child was doing before His-story taught us that Slaves were taken from Africa.

The first thing I found out was there were no Slaves in Africa when the British, American, Dutch and Portuguese invaded. When they arrived they found nothing  but kings and queens, proud and sophisticated with fully functioning communities bound together by a spiritual appreciation of the earth and the spiritual realms.

You want an example?

Take Mansa Musa described as the wealthiest man of the middle ages.

I looked up China’s history and found: https://www.trinicenter.com/FirstChinese.htm

I also looked at the slave rebellions led by Nat Turner:

https://www.biography.com/activist/nat-turner and great Jamaican rebellion in 1831

What I found was that Black people’s history is everyone’s history. Rich and monumental it is quite literally the oldest history that the planet we call home has to offer in terms of human’s existence. 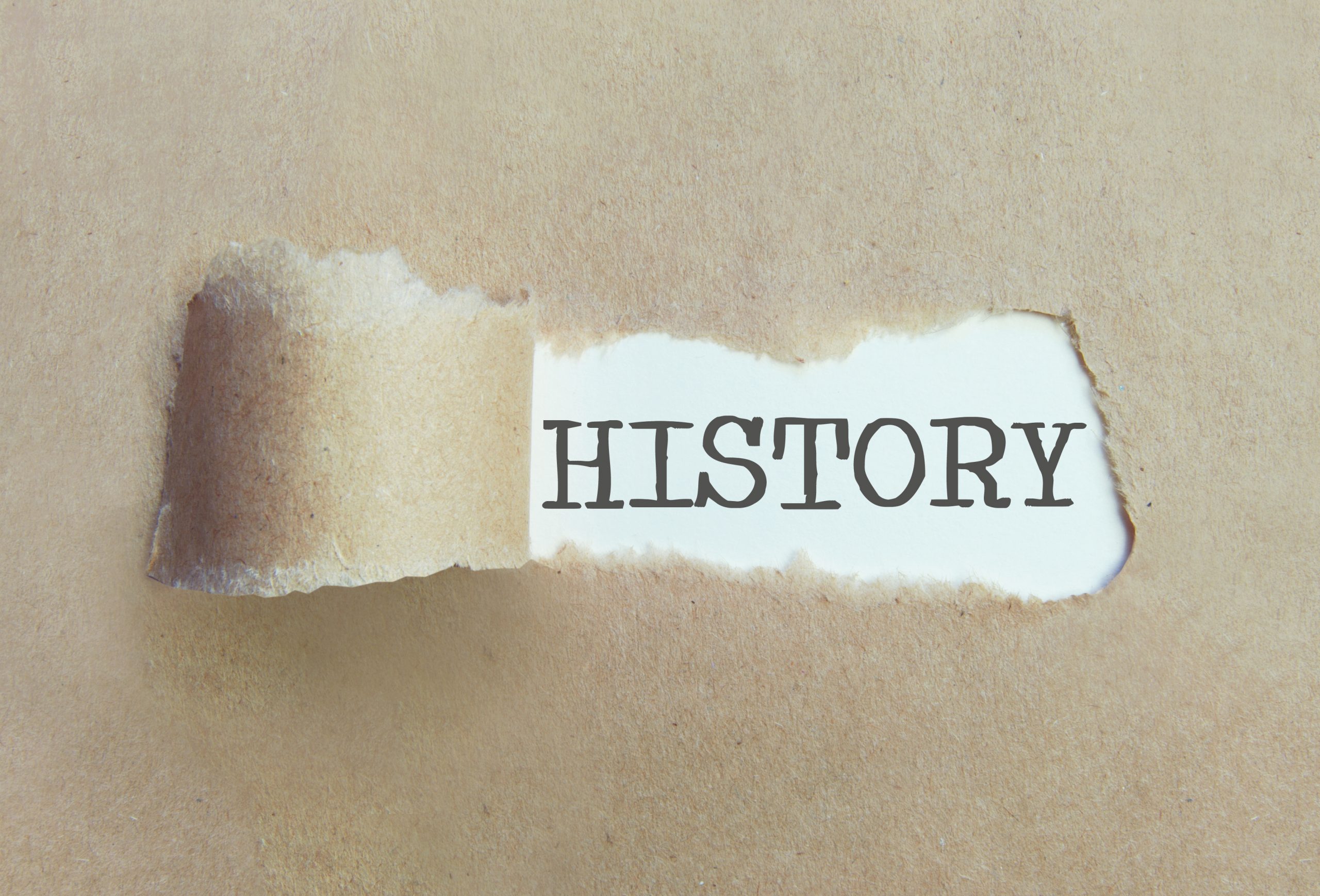 To my dismay, although I had taken time to rebuild my self-esteem and discover other literature that both nurtured and edified my soul such as John Barnes’ auto biography “out of his skin” or books about Malcom X, Elijah Mohammed or the wonderful “if they come in the morning” by Angela Davis I could not save my own children from going through the same racial abuse I had suffered.

In 2016 and 2018, both my sons went onto report the same humiliation in their Birmingham based schools. Same book, same racism, same hurt, same trauma.

Again I was faced with the painful truth. The type of painful truth that strikes at a parents’ core and renders a man such as myself riddled with guilt and yet more shame.

I had not done enough to protect my children from racism. I had failed to safeguard them from the National Curriculum. I had allowed them to experience something that emotionally scarred me.

I simply thought that between 1989 and 2016 someone would have taken that book out of the curriculum.

Foolish me, foolish gullible me.

You can not expect the architects of your enslavement to be the masterminds of your salvation.

My boys had the advantage of having parents that could help them process what had happened to them in that classroom.  The fact that we both have experience in aiding children’s recovery from childhood trauma, and we have both survived this abuse ourselves will have in some way helped them survive too.

The real problem is that it should not take skilled trauma informed professionals to help Black children survive the National Curriculum.

The National Curriculum is a safeguarding issue that Parliament should not be ignoring.

So I when asked the question of “does the National Curriculum systematically omit Black British or black history in general”?

But in recent His-story the effects are even deeper than that.