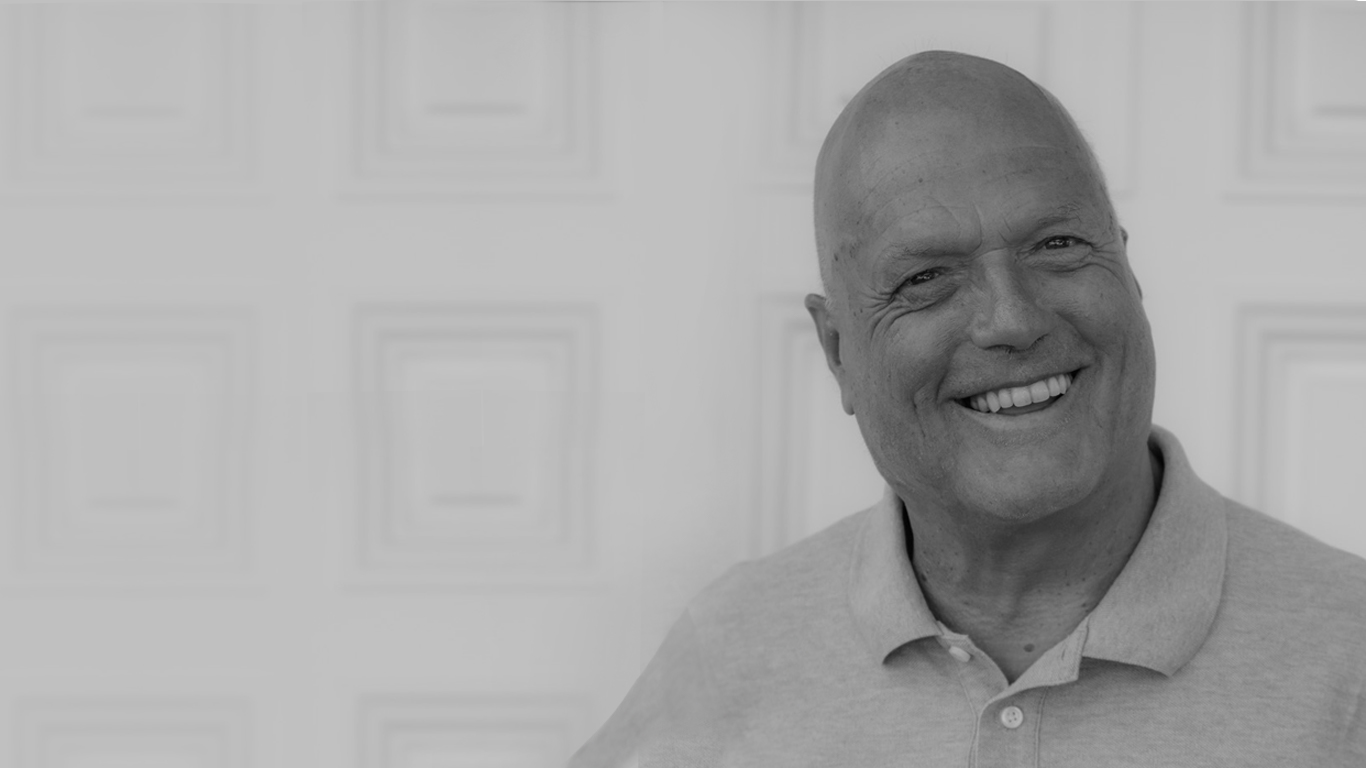 Ubuntu: I am Because We are – Strengthening Social Solidarity and Global Connectedness

On World Social Work Day 2021, we recognise the work of our Chairperson Jim Cockburn, who has fearlessly championed the rights of children across the world.

Jim Cockburn has made a significant contribution to the fostering landscape that the world knows today, and in doing so helped to provide foster care for 45,000 children around the world.

Before he disrupted the rules, foster carers were often supporting children and young people with complex needs and receiving little in the way of support and training. Jim created an agency that aimed to take young people with complex needs out of institutional care and place them in families. Jim’s aim was to ensure his carers were properly supported, trained and paid a reasonable allowance for their commitment and care. Another key aim of Jim’s approach to fostering was to ensure the placements created feelings of belonging and inclusion for the children, many of whom had experienced abuse and neglect and whose life chances would have otherwise been limited.

Jim is proud to be a registered social worker, he first practised in children and families teams in Bristol, Sheffield and London, before moving to Dudley. He moved to Sandwell as a social services middle manager during the mid-1980s and worked in Smethwick, Oldbury and Cape Hill. These were areas of multiple deprivation, and Jim was involved in numerous care proceedings where children were removed from their family homes.

“The challenges many families faced meant we could have made a case to take any number of kids away, I felt burned out.” He didn’t fit into the local authority ethos, disruptors never do, so he moved to a night duty team before getting onto a course at UAE, in East Anglia, so that he could improve his knowledge and skills. He was told by a lecturer that he would never succeed with local authorities. “I was told my career would always be a disaster, that I’d always be in trouble.” He was too outspoken, too independent.

He got a job in Bromsgrove where he tried to change the direction of his career by applying to work in fostering. Ironically, for a man who went on to oversee 45,000 foster placements, he was turned down and told by raising fostering standards and support he’d make the process too elitist.

This provided Jim with the motivation to develop his own services that had quality care for children at their core. “There was a girl there, who started it all off. She was six, been multiply abused, and was severely traumatised. The local authority took her into care and she ended up in this institution with teenagers, which was just wrong she was so vulnerable. So I spoke to a foster carer who I knew and asked her to look after her, rather than allow this to happen.”

The carer agreed on the proviso that she had long term support, therapy for the young girl, respite care and a financial allowance to cover her costs. For the local authority, they realised that properly supported foster care placements were not only better for the children, keeping them in a family setting instead of an institution, they were often more cost effective than expensive residential units. By accident, Jim came across adverts for independent foster caring. At that time there were limited regulations and rules. He learned fast and decided to give it a go himself, setting up an agency. “There was no registration or inspection, which we later lobbied for. It was deregulated. There were 15 groups at the time, all in Kent with one in Sussex.

In 2006, the organisation had grown to become a world leader. “Our reputation grew as an organisation that was able to provide really high-quality care and we were able to grow our services and reach more children and families. We went to New Zealand, Finland, Australia, Norway, Ireland, Japan. As well as finding families for displaced children, we also took children out of inappropriate settings such as hotels and motels and got them resettled in homes with families. These children blossomed. To this day when I hear about the individual stories of the children’s progress where carers and colleagues have made such an impact, I am so proud of what we are all achieving.”

“Ultimately what we have done for the past thirty years is that we have recruited and supported foster carers, and we have done this well. Simply, we placed hard-to-place kids with families and provided therapy and educational support. We learned it was no good building schools, you need to get these kids back into mainstream schools. I believe really strongly, that kids are better with families, and communities not in institutions where they are often cut off from society and schooled on site.”

This journey has led Jim and his wife Ayyab Cockburn to establish the Martin James Foundation, which continues to improve standards for childcare around the world. It includes services that deliver the highest quality care and support services in; Key Assets Canada, Key Assets Australia, Key Assets Japan, Key Assets New Zealand, FosterTalk UK, and EPIC Youth. “We want to improve standards globally. People think you’re nuts when you say that. We’re about deinstitutionalisation, getting young people out of institutions. We’re practice based. We’ve got 300 social workers who know what fostering mean. The Martin James Foundation plays a key role in connecting them and allows them to share best practice amongst themselves, and also with organisations and governments who are looking to reform their care systems.”

The Martin James Foundation is currently looking after close to 1000 children and young people in foster care placements, and FosterTalk (an organisation which solely supports foster carers) supports 30,000 foster carers a year. MJF takes the knowledge, skills and experience from this direct delivery of services, to empower and influence others who share the vision that children belong in families. “We are also pleased to be working in collaboration with our partners to make a difference in countries far and wide including Jordan, Indonesia, India, Thailand and Madagascar to name but a few.”

“It is our mission to continue to change child-care, one child at a time in order to ensure that all children are brought up in families. We believe all institutional care is by definition harmful to children and life chances.”

On World Social Work Day, the Martin James Network recognises all social workers across the world who join us in strengthening social solidarity. Jim Cockburn and the Martin James Foundation will continue to empower global partners to strengthen family-based care systems, in order that every young person grows up in loving family.